the World of Ardor 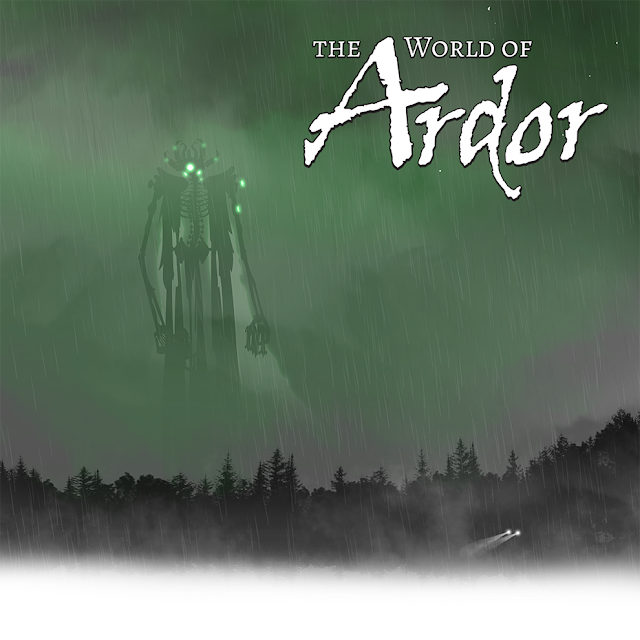 Near a moaning, creaking, settling house,
trees lean, trunks twist and turn,
in the cold winds, heralding a douse,
of raindrops so harsh they burn.
Light a fire, warm your soul inside,
sit silent as shadows serenade.
It's the voiceless in whom we confide,
till the sunrise bids them fade.

Catching up with extended family, settling in to a school that was nearing the end of the semester, the two sisters do what they can to flow with the path of life in front of them. Leonarda feels a bit lost, and isolated, unsure of what lies ahead of graduation, while Olivia seems more comfortable in her new surroundings.
But things take an unusual turn, when an odd item brings forth a visitor, and a local legend may prove to be more than they expected. 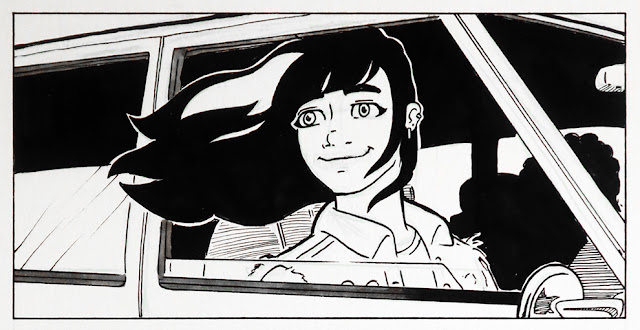 Leonarda "Leo" Carrion - A young photographer and writer who's trying to figure out where her life is heading as her high school years are coming to an end. She has some memories of her parents, and though time has lessened the pain, Leonarda still thinks about them, and what may have happened to them. She holds out hope that maybe the quiet simplicity of the rural town of Saddie will give her time to think. Or maybe just die of boredom. She is Olivia's older sister, and named in part after her grandfather, Leo. 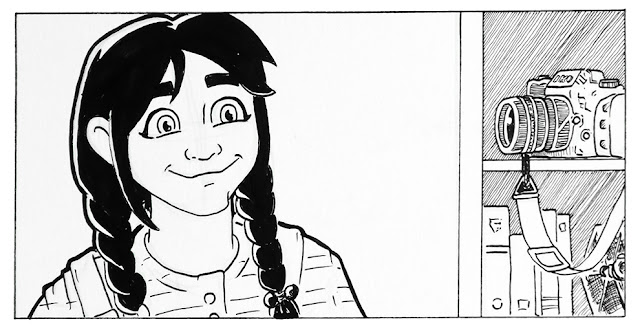 Olivia Carrion - Leonarda's younger sister. She is known for her upbeat, tenacious, and forward attitude in all things she experiences. She loves living out at her grandmother's house, because there's always wildlife, the animal rescue to work at, old tractors to take apart, and places to explore!

In fact she found her first trilobite fossil in a creek nearby two years ago! She's also excited that this year, she's now in 9th grade! 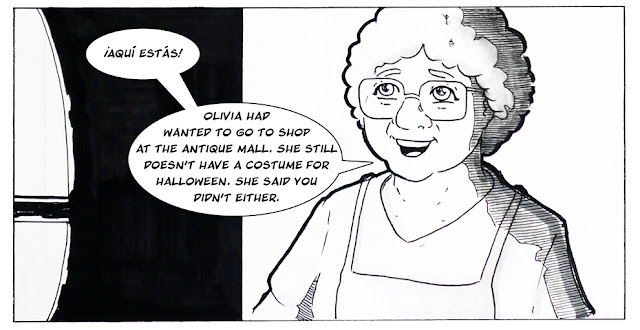 Paula Garcia - Leonarda and Olivia's grandmother. She leads a quiet life, running a small booth at the local antique mall, gardening, and raising her grandchildren, and a small round of animals. She's lived in her current home for the last fifty years, eight of them mostly by herself after the passing of her husband Leo.
More character bios coming soon. Issues #0 is the initial early concept/ashcan, Issue #1 is the beginning of the story. A few physical copies will be available until I sell out of the first edition run at any shows I am tabling at (see my show schedule in my FAQ or Art Shows pages).
There are now digital versions available below for a limited time (until May 2023 when the full graphic novel releases), at reduced prices!

"The World of Ardor" began as a video game concept, which if you've seen or bought any of my original art at shows in the last five years, you've seen aspects of what this story has in it. Someday, I hope to return to making this into a game, although I have no idea what that will look like as it's evolved really beyond what it was originally, a side scrolling shooter...
I also had created some simple test animations of my work, made from elements of the concept art builds, and used them to begin promoting my comic. These are two of the short limited animation reels.

New comments are not allowed.